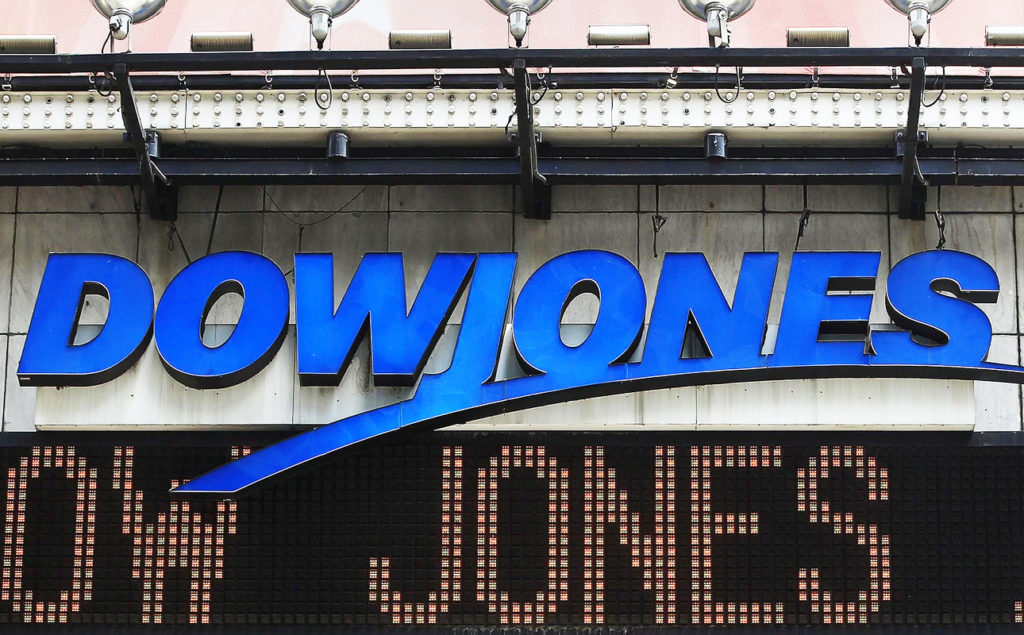 At the same time, we have to mention that it is the oldest stock index that is in use, and older than Dow Jones Industrial Average.

The Idea Of Dow Jones US Railroads Transportation Average: 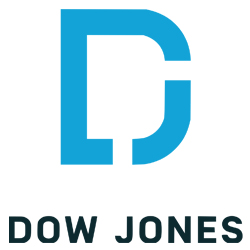 This particular index provides and runs an average for stock prices of all the biggest transportation corporations where each stock is weighed to create and adjust stock splits and other factors that could determine the amount and value.

As a result, the overall price can change when the markets are open. You have to understand that the figures mentioned in the news are a combination of all the expenses and the total result when it gets closed for the day.

Even though changes in index compositions are rare, they can happen in moments when some large acquisitions and other dramatic moments affect the core of business and transportation. However, after the event, people who hold the index have to review it from the very beginning.

The index is a combination of twenty companies such as: 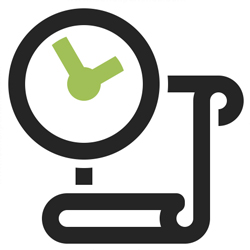 This particular union started back in 1884 on Third July by Charles Dow who was the founder of Dow Jones & Company. From the very beginning, it consisted of eleven transportation companies and two non-rail companies that we have mentioned above.

The main idea was to create a dominating presence of railroad, and it was an essential financial conglomerate and union in the 20th century. 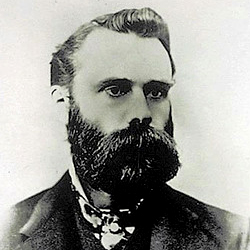 As we have mentioned above, the price of transportation stocks that traded in the United States was the union of 20 different corporations. It is the oldest stock index created by Charles Dow, and the index consisted of lots of transportation sector companies in the 19th century.

This particular average index is essential for the entire United States economy because of Dow Theory. This specific theory consists of the idea of industrial goods in combination with transportation. The trend of DJTA (Dow Jones Industrial Average) contains a divergence from the reversal of the pattern.

In other words, in case DJIA is falling or climbing, that signal can create the possibility of a potential economic weakness that will happen in the future because goods will not be transported at the same rate as before.

At the same time, it is essential to understand that production has to be in overall transportation modus so that the economy could be stable. That is mainly because the United States is a big country and requires constant transportation of goods so that it could achieve the perfect economic balance.

The overall index has been falling in the last few months due to climatic problems and hurricanes that attacked the South of United States. Therefore, the infrastructure isn’t capable of creating the perfect transportation of all produced goods which means that the market is in its downfall. However, we can expect an increase in the upcoming months because of a constant maintenance on the problematic pathways and railroad tracks.

Everything has to be sufficient when it comes to the combination of transportation possibilities and production capabilities, which means that these two indexes are directly linked to the entire economic perspective of the United States.

SMS procedures have to facilitate the implementation of risk management measures so that we can reduce the risk and create a world without fatalities.
According to the last report of accidents, there was some problem in Spain where at least 80 people died from it.
If you want to enjoy the historical and architectural mosaic in Russia, you should try the Trans-Siberian Railway.
One of the best ways of traveling, especially if you want to see the scenic beauty and enjoy nature and different cultures, is by train.