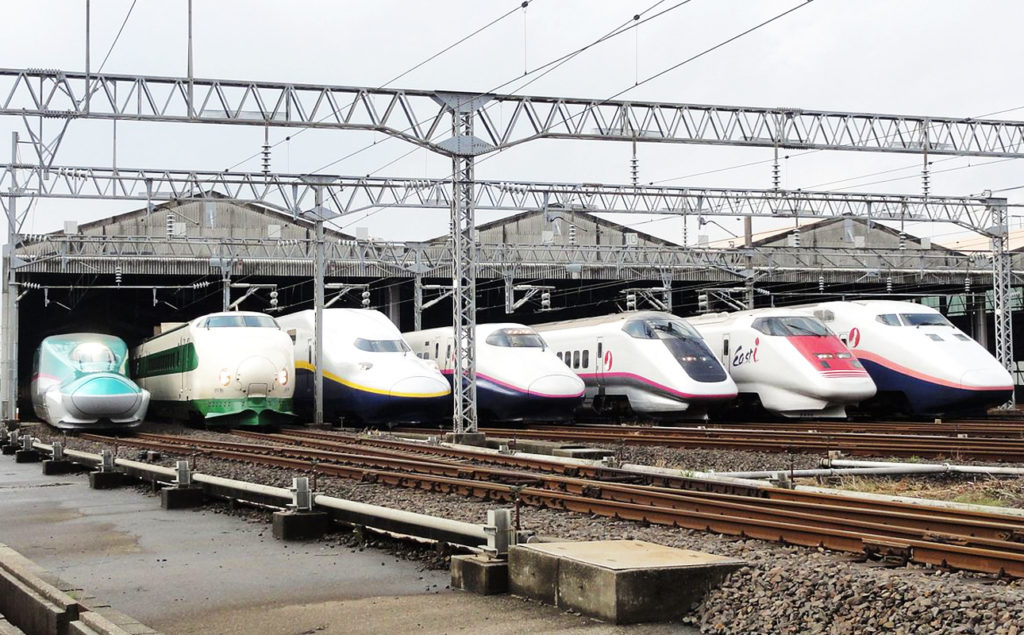 Railway History, The Fastest Ones, TrainNet.org

We have to determine whether European or Asian railways contain fastest trains in the world.

Even though there are lots of passengers in the world, Harmony CRH 380A and Shanghai Maglev are the fastest ones yet.

There are also other ones that should be mentioned, and that is the main reason why we decided to present this list of the fastest trains in the world: 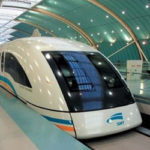 Shanghai Maglev is the fastest train in the world currently with a maximum speed of 430 km/h and average speed of 20 km/h. It started with commercial operations in 2004. It runs on Shanghai Maglev Line which is the first high-speed levitation line that works from the magnetic perspective. You can quickly go from Longyang Road Station of Metro Line and end at the Airport.

Shanghai Maglev Transportation Development Company is owner and operator of this fantastic train that ThyssenKrupp and Siemens constructed by the joint venture. 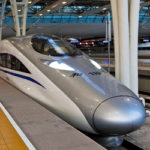 This particular train is the second on this list of the fastest trains in the world with the operational speed of 380 km/h. It contains electric multiple unit and record that went up to 486 which is the highest speed made by train ever. It started working in 2010 and operates from Beijing to Shanghai and provides service through Guangzhou and Wuhan route.

The best thing about it is that you will enjoy in vibration-free high-speed train constructed by CSR Qingdao Sifang Locomotive & Rolling Stock. 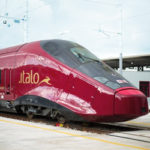 This was the first train that was created within AVG Series and started to work in 2012. The highest speed that it can go is 360 km/h. The train contains traction system that broke the record in 2007. It is the fastest and the best train in the Europe. Alstom developed it, and currently, you can enjoy going through Napoli – Roma – Firenze – Bologna – Milano.

The train contains European TSI interoperability standard that includes reliability, safety, and availability, as well as environmental protection, health and technical compatibility that will improve and increase the idea of fast trains and train transportation in Europe. 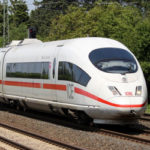 We have to mention this fantastic train that rides through Spain, and it is the fastest production and one of the fastest trains in the world. It can achieve up to 400 km/h through test trips in Spain, but still, it contains the operational speed of 350 km/h.

It operates in Madrid – Barcelona line, and Spanish National Railways Renfe ordered it to create the complete railway system in the Spain. They delivered it in 2005 and started to work with fully-operational features in 2007. Deutsche Bahn designed it and built with the latest developments in the modern technology and train industry. 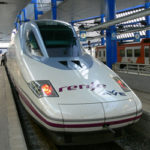 The first name of Talgo 350 was RENFE AVE Class 10 that achieved a speed of 365 km/h during the trial run. You don’t have to worry because the maximum operating speed is 350 km/h. Pesantes Talgo developed this fantastic train with Bombardier Transportation and their logistics.

It is also widely recognized as El Pato (which means The Duck in Spanish), and it operates through Madrid-Zaragoza-Lleida from 2005. The best thing about it is that 46 highly-operable trains in the Spain will provide you perfect experience promptly. 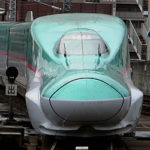 E5 Series Shinkansen Hayabusa trains have the initial speed of 300 km/h in the fully operable moment. It entered the service in 2011, and since then it operates through Tohoku Shinkansen Line with high operating speed and perfect comfort during the travel.

It is the fastest train in Japan that achieved a speed of 400 km/h during trials. Kawasaki Heavy Industry and East Japan Railway Company manufactured it and created one of the fastest trains in the world.

The best thing about it is that you will enjoy in FSA (full-active suspension system) which will reduce the vibration and you won’t hear any noise during the acceleration. 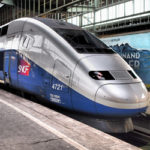 This is the third generation of TGV Duplex that became available to the public at the beginning of 2012. The trains are not only double-deckers, but they are also a combination of comfort and fantastic speed that could reach 320 km/h.

In the beginning, it was introduced by Rhine-Rhone LGV high-speed rail line, and it can transport up to thousand passengers in multiple units.

They are perfectly designed to operate on German, French, Luxembourgish and Swiss rail networks and equipped with traction systems that can quickly adapt to different electric currents and potential all across the Europe.

One of the best ways of traveling, especially if you want to see the scenic beauty and enjoy nature and different cultures, is by train.
According to the last report of accidents, there was some problem in Spain where at least 80 people died from it.
If you want to enjoy the historical and architectural mosaic in Russia, you should try the Trans-Siberian Railway.
SMS procedures have to facilitate the implementation of risk management measures so that we can reduce the risk and create a world without fatalities.