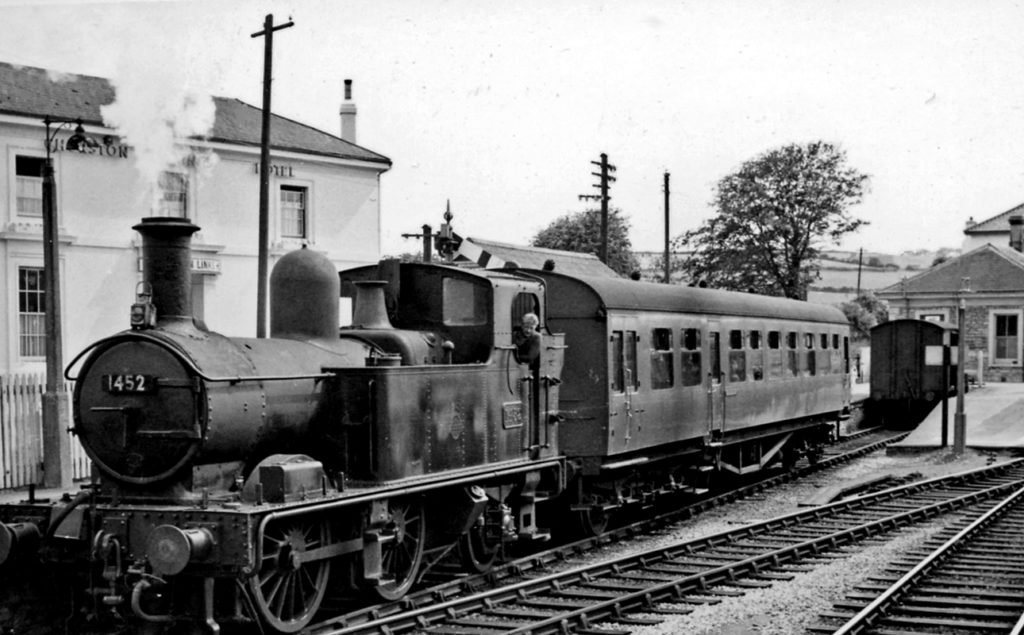 We couldn’t imagine the world without transportation. The idea is that we have to go from point A to point B. At old times, people used animals such as horses and elephants to pass longer distances. But still, it was impossible to ride from country to country promptly. Therefore, the technical improvements and advancement led to the creation of trains that revolutionized the transportation system.

The human expansion is linked with the possibility to move from one place to another. Trains have a presence in our history for more than 200 years, but still, the same technical hurdles brought us an industrial revolution in its perfection. 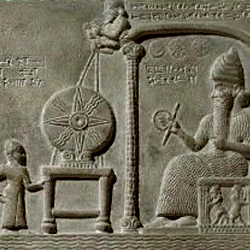 It all started two millenniums ago when ancient civilizations such as Babylon, Egypt, Greece wanted to transport goods and people with carts that were pulled by animals such as bulls or horses. After a while, their engineers noticed that animals would spend less energy in the case that vehicle could travel on a predetermined path. That could reduce the possibility to go and to steer over uneven terrain.

They wanted to enable the new way of transportation, and therefore, they decided to build roads with constraints for wheels. These were the first railway tracks, and some archeological remains could be found in Greece and Italy. The most famous example of these monuments is in Isthmus of Corinth in Greece where you can see “wagon-ways.” 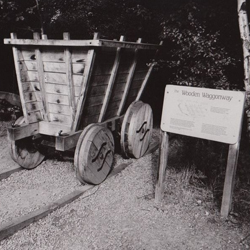 People and civilizations used wagonways until the fall of Roman Empire, but still, people managed to increase trading in the beginnings of European Renaissance and industrial efforts that were in the air.

In the 18th century, every single mine in Great Britain contained its own railway system, where horses pulled carts from factories to mines and vice versa. Changes came in 1774 after James Watt created and discovered steam engine. He wanted to protect his patents, so the widespread of steam engines started to lapse at the beginning of 19th century.

There were lots of inventors who tried to improve Watt’s design, and they created non-condensing high-pressure chambers so that engines could generate and convert more power from steam to mechanical energy. 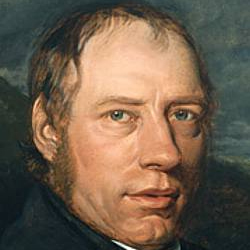 First steam engines started to work on rail tracks in 1804. The first locomotive appeared because Matthew Murray created the idea and Richard Trevithick popularized Penydarren locomotive that could pull the weight of 70 people and 25 tons on the first ride. After this event, engineers understood that steam engines have enough power to transport both people and goods.

The first commercial appearance of trains and networks started in 1829s because British inventor George Stephenson wanted to create steam locomotive that anyone can use, that is powerful and reliable at the same time. He built “Rocket,” which was the first example to the whole world that steam trains are the best and most convenient way of transportation.

Train technology had massive updates, in the first few decades, because there were lots of engineers from all over the globe who decided to create and formulate plans for railway tracks and tunnels around the Europe. The first section started in 1863 called London Underground, and even though it had negative reviews because of the smoke in tubes, it became one of the most prominent railways in the world. 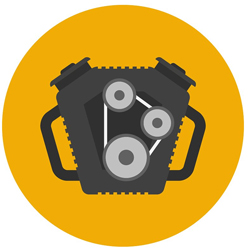 Another revolution in the world of trains was the introduction and implementation of Diesel engines that ended the steam engine locomotives.

After the Second World War, most railroad systems left steam engines and locomotives behind because Diesel engines were much faster, reliable and easier to maintain. Since then, people tried to find a way to combine diesel engines with electrical, and that is what we have today.

Today, trains are the most critical ways of transporting both goods and people. It is the essential way of public transportations, and big cities cannot function without fully-working metro systems that carry millions every single day. In the same time, modern trains are also essential, because they carry 40% of entire worldwide goods between countries, towns and even continents. Therefore, we cannot imagine our lives without this way of transportation.

The Fastest Trains In The World
Next
How To Maintain A Train?

If you want to enjoy the historical and architectural mosaic in Russia, you should try the Trans-Siberian Railway.
One of the best ways of traveling, especially if you want to see the scenic beauty and enjoy nature and different cultures, is by train.
According to the last report of accidents, there was some problem in Spain where at least 80 people died from it.
SMS procedures have to facilitate the implementation of risk management measures so that we can reduce the risk and create a world without fatalities.