Trans-Siberian Railway – The Longest Railway In The World 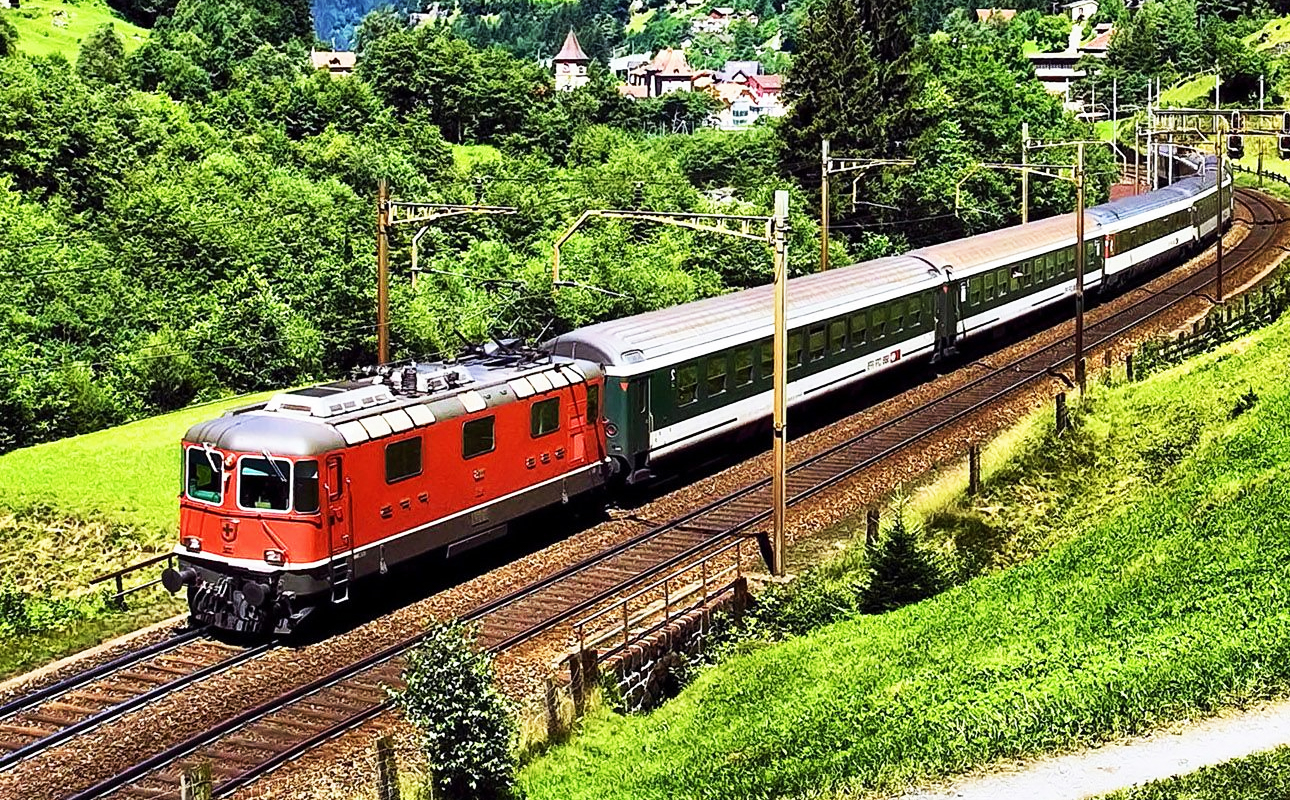 It is widely recognized because it connects the Pacific and European ports, and southern and western gates of Russia. When it comes to statistics, we have to mention that only 19% is in Europe and 89% in Asian Transsib length.

It took more than a quarter of a century – from 1891 to 1916 – which was still one of the fastest rates for building the longest railway in the world.

When we keep in mind the rates of construction, length, volumes of work and design difficulties, it was challenging to create and establish it, which is the reason why it contains separate chapters in the Guinness Book of World Records. 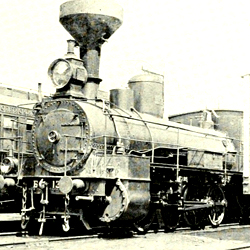 This particular project implementation started as a massive fund of involvement and investment that needed lots of workforce and labor to finish it up in this period. You will be able to see lots of natural environment that prevail in some region, which means that it is difficult to create something when you have it in mind.

At the same time, it was a very ambitious project at that time, and it began to take shape because the Emperor had the personal support of creating a passage to Asian borders so that he could implement tourism and a bigger market from Asian countries.

For that reason, the committee that handled this particular project decided to create this railroad ad hoc with the blessing of Tsar Nikolai II. Nobody knows what this railroad shall bring in the future and how it will change the perspective of Russia today. It was inevitable that railroad became the most significant symbol of Far Eastern and Siberian regions.

Today, the Trans-Siberian Railway is a modern double track railroad with unusual and highly developed infrastructure.You can enjoy a ride from Moscow to Vladivostok for six days and two hours, through 87 cities of the Russian Federation such as Moscow, Yekaterinburg, Kazan, Novosibirsk, Krasnoyarsk and finally, Vladivostok.

Every city contains a history with a fantastic atmosphere where you will find out more about the greatest attractions and cultural reviews. You will also get lots of unique panoramas that reflect a rich Russian history with sometimes mysterious pages. The cities will narrate how life was back then and how people decided to live there in the vast country for centuries. If you want to enjoy the historical and architectural mosaic in Russia, you should try the Trans-Siberian Railway. 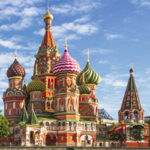 Moscow is the capital of Russia, and it has the most valuable monuments filled with the most significant architectural landmarks such as Cathedral of Christ the Savior, the Kremlin, Lenin’s Mausoleum, Saint Basil the Blessed Church and much more.

Moscow is not just a political, scientific and cultural center; it also represents a bright and dynamic nightlife and lots of temptations that you have to visit to understand! 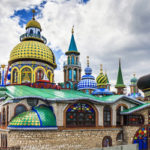 This is one of the most popular places of Old Russian Empire where you can see the cultural differences in the heart of Russia. It is the capital of Tatarstan that combines Islam and Orthodoxy in the best way possible. One of the main attractions that you have to visit and see is the “falling” Syuyumbike Tower that dates back to the 18th century.

It also contains distinctive historic landmarks and architectural monuments that stood the test of time, and by one look, you will see how people lived back then. But still, it provides developed infrastructure and an incredible cultural heritage for the fellow travelers who enjoy sightseeing. 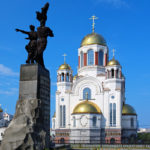 Yekaterinburg, the capital of Ural, is one of the most beautiful cities in Russia. You will enjoy the fantastic architecture of Soviet avant-garde in combination with Russian classicism.

You should check out one of the largest orthodox temples “Ganima Yama,” which is also the burial place of Russian Tsar’s family. 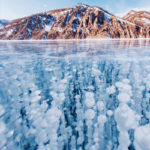 We must mention Baikal which you will see in the eastern part of Siberia surrounded by ancient origins and one of the largest lakes in the world – the Baikal Lake. It contains the most substantial storage of clean and fresh water, and there are lots of archeological, historical, natural and cultural monuments around it, which makes it the perfect place for sightseeing.

If you want to enjoy the historical and architectural mosaic in Russia, you should try the Trans-Siberian Railway.
SMS procedures have to facilitate the implementation of risk management measures so that we can reduce the risk and create a world without fatalities.
According to the last report of accidents, there was some problem in Spain where at least 80 people died from it.
One of the best ways of traveling, especially if you want to see the scenic beauty and enjoy nature and different cultures, is by train.